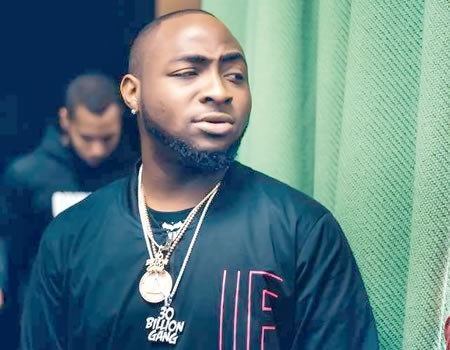 Singer, Davido has again spent a huge amount of money buying the newly released iPhones for his team members.

The DMW boss, took to his instastory to share a video of four Iphones which he captioned;

New iPhones for the gang! 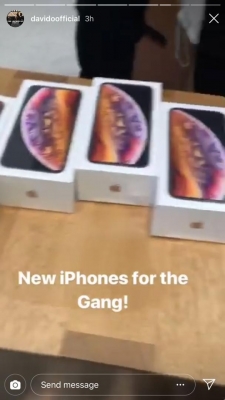 Recall that Davido months ago, got sets of iPhones for all his team members when were outside the country for a musical show.