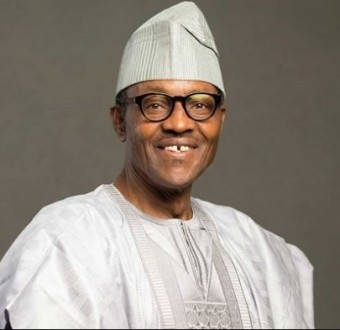 President Muhammadu Buhari on last friday in Daura, Katsina State, said he is always pleased to see the National Youth Service Corps (NYSC) achieving the purpose of national unity that inspired its creation in 1973.

Speaking to newsmen at his country home after the Eid-el-Kabir prayers, President Buhari said the NYSC scheme had over the years continued to pursue the purpose of integrating the country, noting that the diversity of cultures remained Nigeria’s greatest strength.

“I am always pleased to see corps members in Daura and other parts of the country. From the postings, we get to learn more about other cultures,’’ he said.

The President said the large number of corps members in Daura, mostly from the Southern part of the country, was an indication that the dream of a unified Nigeria remained a reality.

President Buhari noted that graduates from the North, who served in the Southern states, also learnt a lot from the diversity that had made Nigeria a unique country.