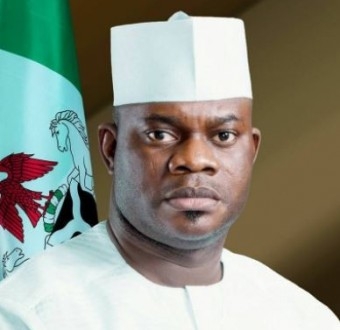 The Director-General, Kogi State Bureau of Information and Grassroots Mobilisation, Alhaji Abdulmalik Abdulkareem, says the Kogi state government has blamed the discovery of N145 million fraud in the salary voucher of the Kogi State Polytechnic, Lokoja, for the delay in the payment of July salary of its workers.

The government’s statement was in response to the threat by the institution’s Academic staff Union of Polytechnics (ASUP) to embark on an indefinite strike over non-payment of July salary of its members.

“Kogi State Government affirmed that the discovery of N145 million fraud in the salary vouchers was responsible for the delay in payment of the July salary. This is based on facts obtained from the office of Auditor -General of Kogi State".

The ASUP had threatened to direct its members to embark on strike if the July salary of its members was not paid by September 11.  Andulmalik faulted the position of ASUP and other unions in the polytechnic, saying that the delay in payment of their July salary was self-inflicted.