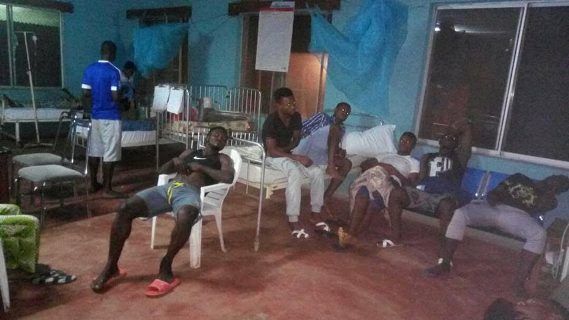 13 players of Remo Stars FC, have been hospitalized following severe food poisoning. According to reports, on July 8th, the football stars consumed plates of Egusi soup and Semovita and suffered food poisoning afterwards

According to a statement by the Football club, 13 first-team Remo Stars players, including their leading scorer, Victor Mbaoma, Ekene Awazie and Salefu Ochowechi are currently being hospitalized.

The players began complaining of stomach pain and tiredness, from about 7pm on July 8th after eating. They were rushed to the General Hospital Ikenne, Remo Ogun state where they are receiving medical attention.

"It's such a disastrous incident. We have prepared well for the game against Ifeanyi Ubah and have had the player resting after dinner which they had Semovita and Egusi only for me to get a call that they are in pain and all I could think of what getting them to the hospital alongside the Team Doctor. In a bid to keep them safe and have a clean bill of health the camp was fumigated yesterday only for this casualty to befall us on the eve of a vital game against Ifeanyi Ubah". 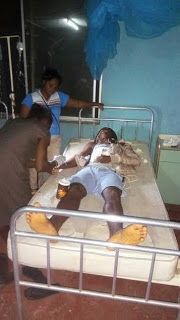 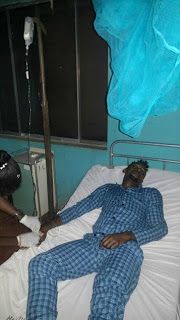 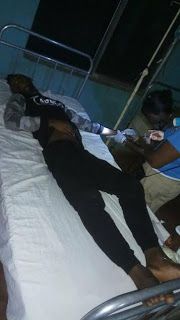 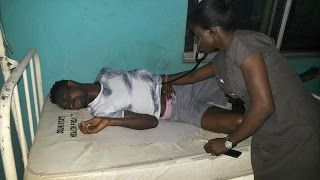 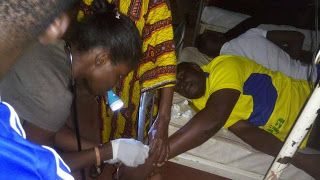 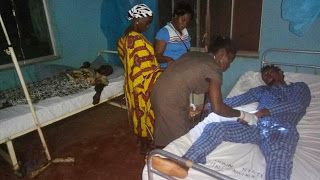 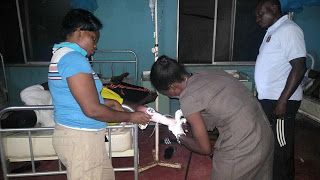