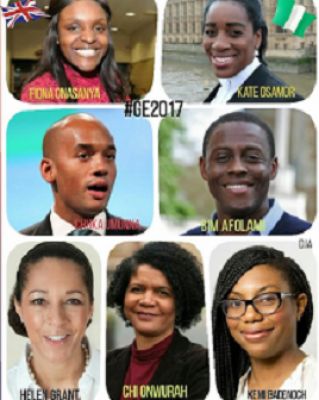 The Federal Government has congratulated the 7 British-Nigerians who got elected into the UK Parliament last week. Senior Special Assistant to President Buhari on Foreign Affairs and Diaspora, Abike Dabiri, released a congratulatory letter addressed to the 7 Nigerians. According to her, this electoral victory shows that Nigerians excel anywhere in the world. See a copy of the letter after the cut... 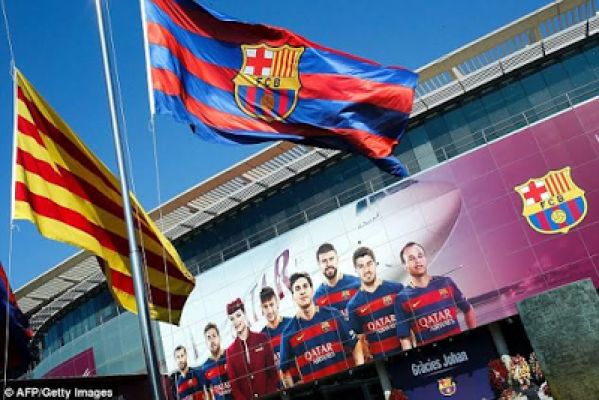 The Saudi authorities have banned football fans from wearing Barcelona shirt which is being sponsored by Qatar Airways, with a possible 15-year prison sentence and £120,000 fine if anyone is caught. The ban comes after Bahrain, Saudi Arabia, Egypt, the United Arab Emirates, Libya, Yemen and the Maldives cut off all ties with its neighbor, after they accused Qatar of supporting extremist groups. Although, Qatar have rejected the claims. 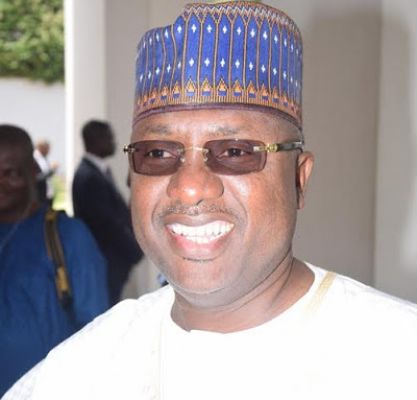 The Adamawa state government says Boko Haram members have initiated a new tactic to carry out their evil attacks. Speaking at a press conference in Yola the state capital yesterday, the state commissioner for information, Ahmad Sajoh, said the terrorists now pretend to be epileptic patients before blowing up themselves and attacking their victims. 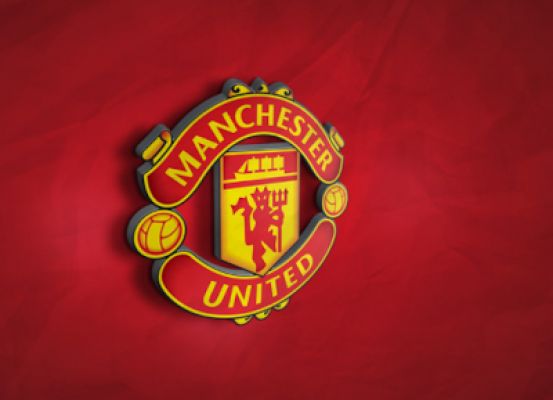 English club, Manchester United have replaced European champions Real Madrid, as the world's most valuable soccer team, according to the annual list published by Forbes on Tuesday.

Manchester United were valued at $3.69 billion, an 11 percent jump compared to last year. 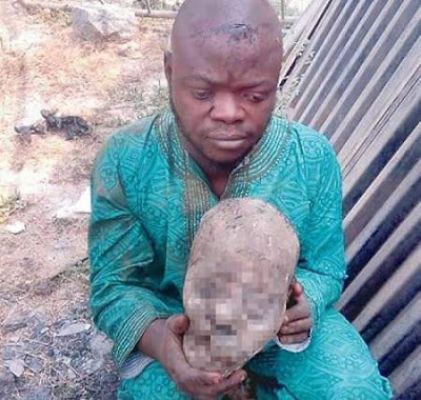 A 45-year old man suspected to be a ritualist and member of a kidnapping gang was arrested with human body parts in Delta State. 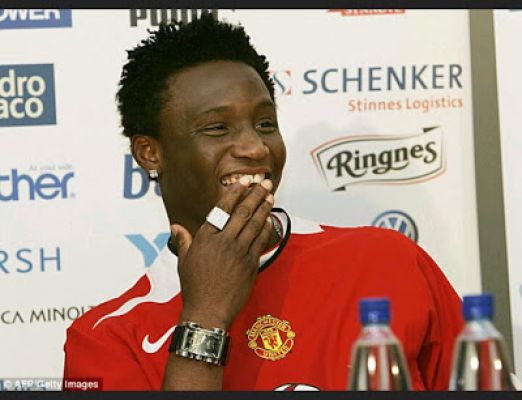 In 2005, John Obi Mikel was one of the world's hottest prospects. He had just come off the back of a stellar U20 campaign where Nigeria finished runners up to Argentina and he was named second best player of the tournament behind a certain Lionel Messi. England's biggest clubs had their sights set on this teen prodigy who plied his trade at Norway's Lyn Oslo and he did move to the Premier League but not without some controversy.
He was first paraded as a Manchester United player complete with a press conference where he was pictured in the club's jersey. Things took a twist when he chose to sign on for Chelsea instead.

The issue went to court and Chelsea ended up paying £12million to Manchester United and £4million to Lyn Oslo. It is unknown how things would have turned out had he signed for the Red Devils but Mikel went on to enjoy 10 fruitful years at Chelsea during which he won the Premier League twice and the Champions league 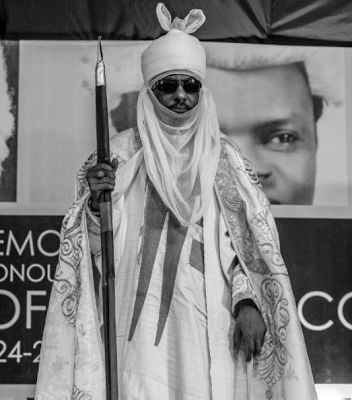 The Mohammed Sanusi led Kano emirate council has sacked its acting secretary, Alhaji Isa Ado Bayero a longstanding associate and confidant of late emir of Kano, Alhaji Ado Bayero. According to a report by Vanguard, 'a source told our correspondent that Ado Bayero has been on the watch list of the emirate Council as a figure believed to have allegedly divulged classified documents'.

Speaking further, the source said “Emir Muhammad Sunusi II has no choice to boot him out owing solely to the way and manner classified documents to the emirate became public documents overnight”. 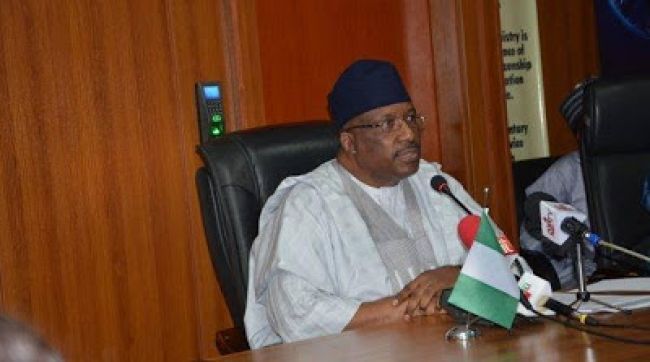 Honourable Minister of Interior, Lt Gen Abdulrahman Bello Dambazau (Rtd), has reacted to the recent call by youth organizations requesting Igbo people residing in the North to vacate, and for Northerners in Igbo land to return to the North.

The Minister lamented the spate of such spurious and unwarranted calls for separation.

He advised the various ethnic groups to desist from flaming the embers of hate, animosity, discord and disharmony and adhere strictly to the teachings of our good values of religions and cultures that encourages good neighborliness, national unity and Integration, and love for one another.

He also advised youth to avoid being instrument of violence, animosity and disharmony among our citizens. And that they should rather focus their attention and energies on actions, that would engender national unity, integration and cohesion. 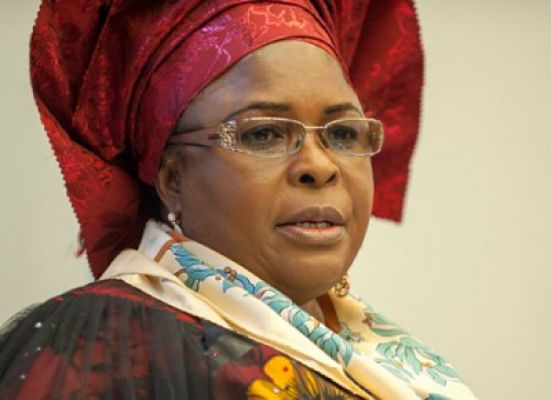 Also, three accounts and three more properties have been put under surveillance by the anti-graft commission in connection with the ongoing investigation of the ex-First Lady. The three accounts belong to Aribawa Aruera Research Foundation; Finchley Top Homes Limited and AM-PM Network Limited. The accounts were uncovered in the course of investigating Mrs Jonathan and Aribawa Aruera Research Foundation. 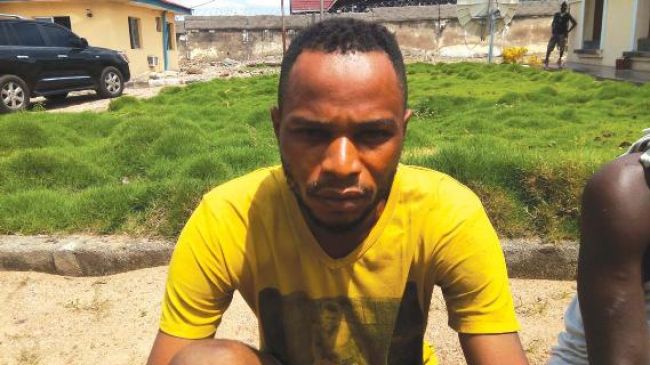 30 year old Abdullahi Garba, pictured above, stabbed his wife, Falilat Saka Garba, to death following a disagreement over feeding allowance. The deceased had asked for N4000 feeding allowance but the suspect said he offered her only N2000 which was the only money he had. He instructed her to return N500 to him but she then picked up a quarrel with him. In the process, she slapped him and in retaliation, he picked up a knife and stabbed her in the stomach. He is in police custody in Kogi.