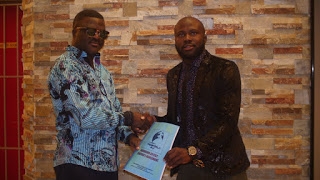 A United States of America based recording company, Freeworld Music, and foremost Fuji musician and pioneer of Fujipop music, Alhaji Abass Akande Obesere, will, henceforth, have a lot to do together as the latter just signed a multi-million dollar recording deal with the former. 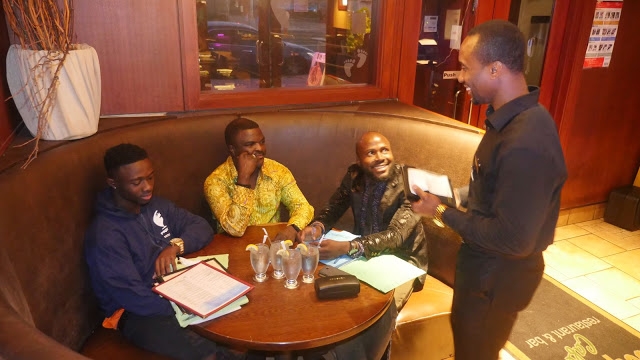 Concerning the deal, Freeworld Music, when announcing and unveiling the Vice Chancellor of Entertainment in the USA recently, said Obesere, being the bride of many music lovers all over the world and the pioneer of Fujipop music, has so much impacted the entertainment industry positively. This suggests that Obesere will be doing more of a mixture of Fuji and Hip-hop, among other things, for the recording company.

But the actual amount of the worth of the three year deal is yet unknown. 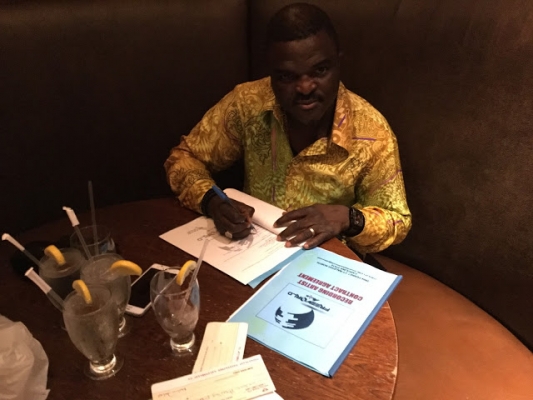 Speaking after the unveiling, Obesere, who has been on USA Music Tour since July, thanked God for the deal and appreciated his fans all over the world for supporting the brand hitherto. He, however, said the deal has been signed and work starts anytime soon, assuring his fans all over the world to expect something they haven't heard before from the new music dimension- Fujipop. 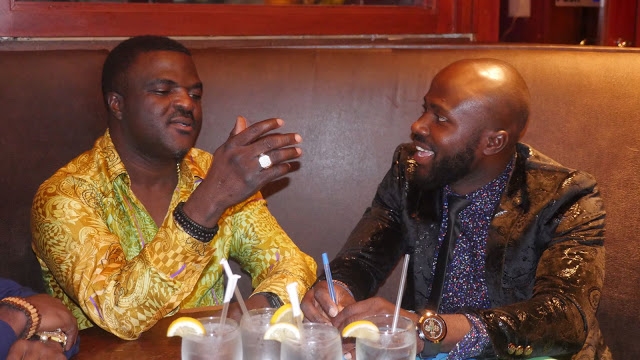 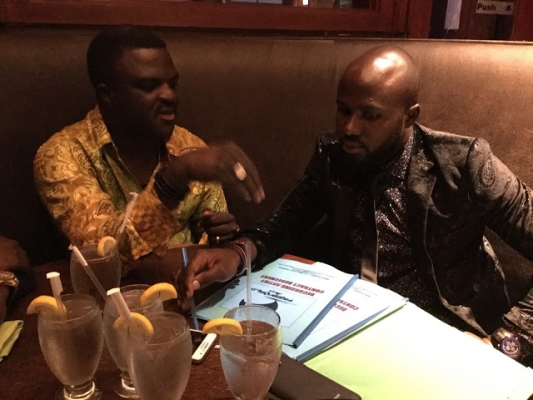