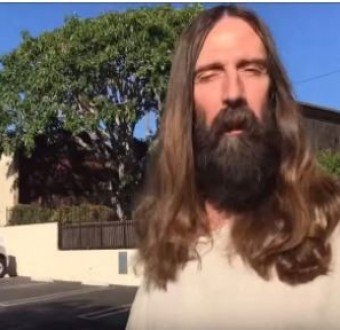 Kevin Short, known as one of West Hollywood’s most loveable figures for having a resemblance to Jesus Christ, has been confirmed dead at the age of  57. He was known for posing with tourists at Hollwood Boulevard.

Brian Hamilton, a friend and neighbor of Short, confirmed his death in a post on Facebook yesterday evening. He cited a “brief illness” as the cause of his death, though this has not been confirmed. 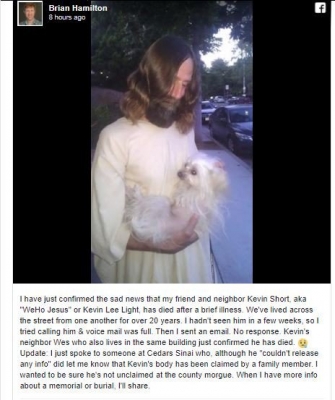 A family member told local outlet WEHOville that Short died on Dec. 13 just before Christmas and that his family received his ashes on Wednesday.

The City of West Hollywood Government also took to their Facebook page to mourn to the popular local.

'We will miss you Kevin Lee Light (Kevin Short), AKA #WeHoJesus. So sad to see you go home. A staple and icon in West Hollywood, you will always be remembered. May you rest in peace.'

According to WEHOville, Short had been profiled across several outlets including the Los Angeles Magazine, Huffington Post and the U.K.’s Independent newspaper. Thrillist recognized him as one of “LA’s 12 Most Loveable Local Weirdos.” 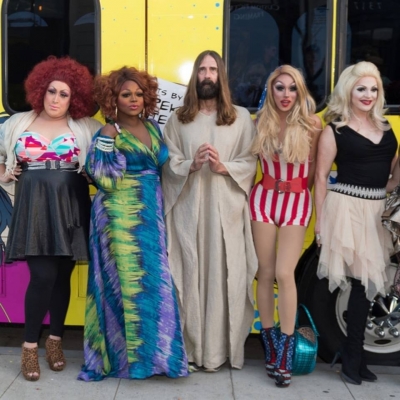 Kevin who is also known as WeHo Jesus, lived in Hollywood Boulevard, and has posed for photos with countless tourists over the years.

See more photos of him below.. 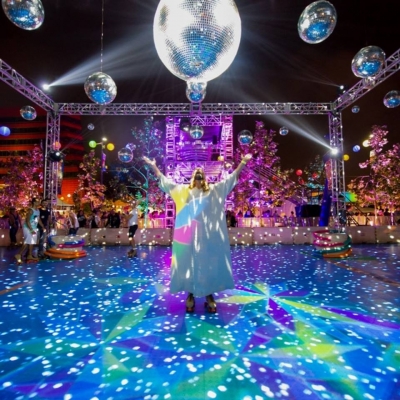 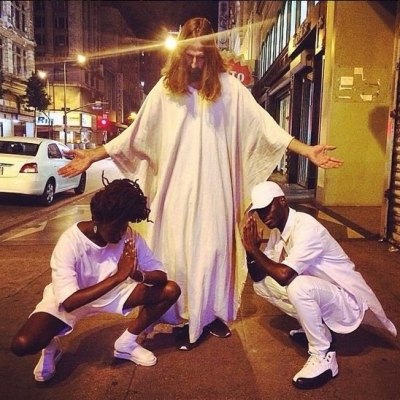 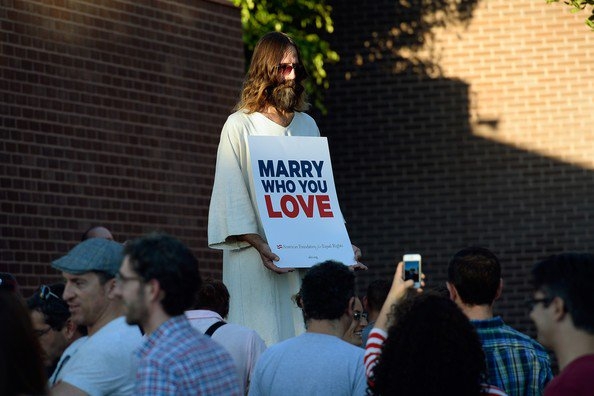