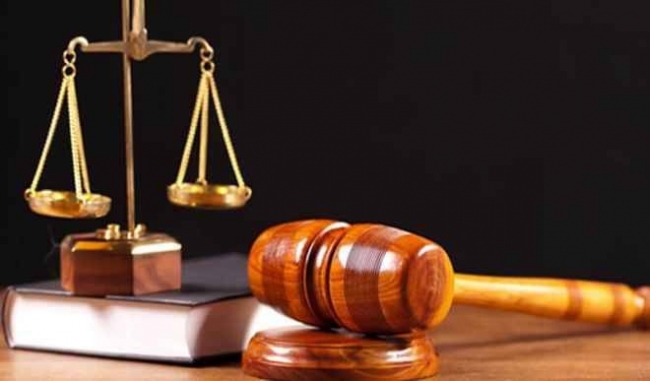 A former Chairman of the Benue State Universal Basic Education Board, Anum Iho, has been sentenced to 12 years imprisonment by a high court in the state for embezzling N91.5 million meant for the training of teachers in the state.

Iho alongside one Donald Anageende, a former staff of the parastatal who served during his tenure, were dragged before the court by the ICPC, for misappropriation of funds and collection of bribe. Anageende was also sentenced to seven years’ imprisonment.

Presiding over the case, the Chief Judge of Benue State, Justice Adam Onum, said the evidence provided by the prosecution counsel, proved beyond doubt that the accused persons embezzled funds while in office.

The prosecution team told the court hold the duo embezzled the sum of N91.5m meant for the training of teachers in the state and also collected bribe of N14.9m from a contractor, Brown Sugar Global Resources Limited, while in office.

Delivering judgement, Justice Onum said the sentence was without an option of fine.